The Balearic shearwater and light pollution


Light pollution from the coastal urban areas of the Balearic Islands attracts young Balearic Shearwaters (Puffinus mauretanicus) every year on their first flight to the sea. The fledgelings can end up disorientated in urban areas, where they can be run over by vehicles or attacked by dogs and cats. IRBI calls on citizenship to ensure that the Balearic Shearwater fledgelings successfully pass their first flights and, if they fall into urban areas dazzled by lights, they can be rescued by the wildlife recovery centre (Centre de Recuperació de Fauna Silvestre). This informative campaign is part of the project "Factors that influence the mortality of the small population by the light pollution" funded by the Agreement on the Conservation of Albatrosses and Petrels (ACAP), which studies the degree of light pollution incidence in populations of the most endangered marine bird in Europe. The entities that collaborate in the project are the Ministry of Environment and Territory, the Foundation Guillem Cifre, the Consortium of Wildlife Recovery (COFIB), SEO/BirdLife, GOHNIC, ACAP, Mallorca Preservation Fund and Ibiza Formentera Preservation. 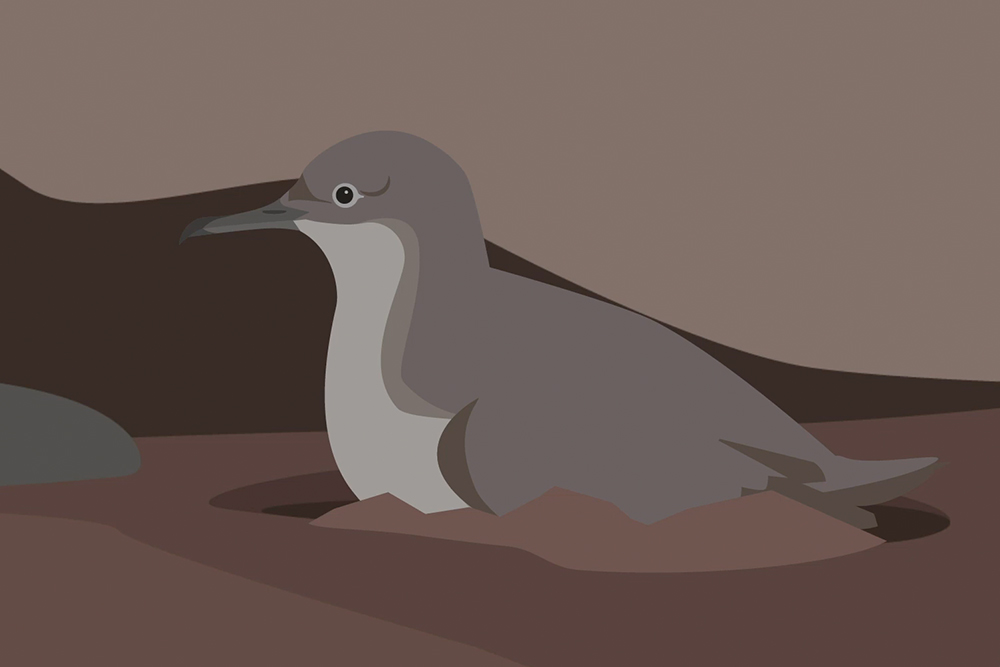